Ticking away the moments that make up a dull day...

How Many Prime Devils Does it Take to Control Wall Street?

"Stocks can make moves that seem to defy logic and explanation" 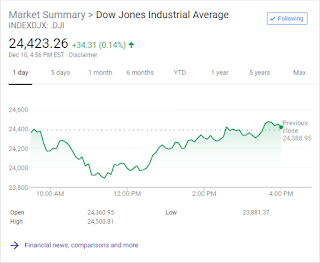 The Man Who Sold the World


Oh no, not me
We never lost control
You're face to face
With the man who sold the world

While Southern Devils were trading black slaves between America and Africa as well as each other, it took the Northern Devils less than sixteen years after the birth of our nation to bring their version of slavery to America. 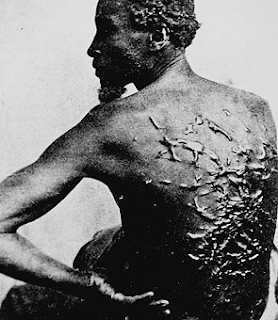 Read excerpts from The Collective Works of Abraham Lincoln

On December 6, 1865, the 13th amendment abolished slavery in the United States.

The Southern Devils had to give up their version of slavery. For the time being.

The Northern Devils kept their version.

Trading shares of stock simply introduces just one level of indirection to the concept of slavery. Instead of buying and selling slaves directly, buy and sell shares in the companies the slaves work for.

If you work for a publicly traded company, you are a slave.

If you own shares of stocks either directly or indirectly (IRA, 401k, mutual funds, SPDRs, ETFs, Options, Derivatives, etc, etc, etc) you are a slave owner.

If you work for a publicly traded company and own shares of stocks then you are simultaneously both a slave and slave owner.

This concept is nothing new.

Hmm, how about that?

If you don't believe me, read the damn book yourself: 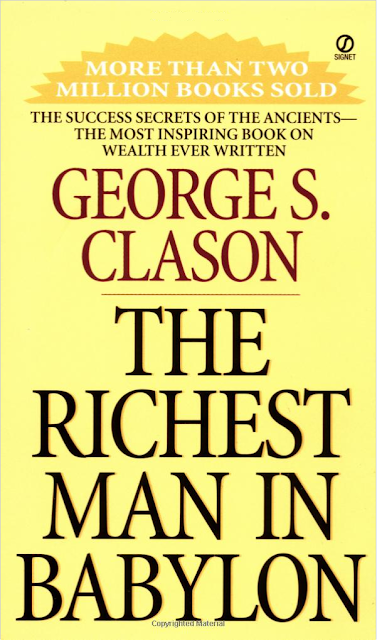 The Richest Man in Babylon


Abolish It Now! (Good Luck with That)

If you have any financial transactions with any publicly traded company whatsoever, you are supporting modern-day slavery.

If you are an advertising / marketing / social media company that works with publicly traded companies, you are promoting slavery.

If you are on the investments side of the financial sector (NYSE specialist, Nasdaq market maker, stock broker, investment banker, mutual fund manager, private portfolio manager, etc, etc) then you are the instruments of slavery.

And you thought slavery ended 153 years ago and was limited in scope to just African-Americans brought over on slave ships during the colonization of America.

Other Blogs by Me